If you do choose to represent yourself in your trial, we have compiled a list of the top ten things you should know about evidence.

Certain rules must be followed when questioning a witness.  One set applies when you are asking questions of a witness you have called, referred to as “examination in chief”.  During the examination chief of your own witness, you are not permitted to ask “leading” questions, unless you are questioning the witness on introductory things or matters that are not in dispute.  This means that you are not able to ask a question that suggests the answer within the question itself.

The second set of rules, called “cross-examination”, applies when questioning witnesses that the opposing party has called.  During cross-examination, you are entitled to make suggestions to the witness regarding what you want the witness to agree with and ask questions that would classify as a “leading question”.  For the most part, the purpose of cross-examination is to test the credibility of the witness and to bring out evidence that would serve favourable to your defence.

After a witness has been cross-examined, the party that called the witness is entitled to ask additional questions to clarify or explain matters that have come up in cross-examination. This is called “re-examination” and once complete, the witness’ evidence is complete.

When questioning a witness, it always begins with the examination in chief, followed by cross-examination and then any re-examination.  It is important to note that questions asked in court are not evidence and therefore do not form part of the evidence called at the trial.  It is only the answers to those questions that are considered evidence to the trial judge.  Whenever you ask a witness a question, you should always allow the witness to finish their answer before asking your next question.  A record will be made of what everyone says, but if two people talk at the same time, it becomes difficult to obtain a true and accurate record of the testimony of the witness.

Whether there would be any reason for the witness to be biased or prejudice, or if they have any interest in the outcome of the case

In some cases, a witness may have made a sworn or unsworn statement at a prior time and you will be able to use the sworn affidavits and transcripts when you cross-examine the witness who made the statement.  If what the witness said in the earlier statement or sworn evidence is different than what he or she is saying at trial, you may cross-examine the witness on the prior statement.  If what the witness said prior to trial was favourable to your case, you may also ask about that.  However, there is a procedure you must follow to do this:

Firstly, you must ask the witness if they recall making the statement, swearing the document or if they recall attending for questioning and answering questions under oath.  Next, read the prior statement in the document or the questions and answers from the transcript to the witness.  Ask the witness to confirm that the statement was made under oath and then ask if he or she recalls saying it, and if what they said was true.

In the event that there is concern regarding your witness’s attendance in court, you can arrange to serve them with a summons (Form 23) and provide the necessary witness fee in accordance with Rule 23(4).  Once called to testify, each witness will take the witness stand and be sworn or affirmed.  If an order to exclude the witness from the courtroom until they testify was made by the trial judge, then you must keep your witness out of the courtroom and, as already stated, you must also ensure you do not have any discussion with them regarding the evidence already given during the trial.

You should not call a witness unless the evidence they would be able to provide the court will assist your case or contradict the opposing party’s case.  Always remind your witnesses to bring any documents or exhibits they might have relating to the case that you will want to enter into evidence when they testify.

Documents that are admissible as evidence are classified as “exhibits” during the trial.  For a document to be able to be considered admissible, it must be relevant to the case and proved to be genuine, or alternatively, can be introduced pursuant to an agreement reached before hand by the parties.  Any document sought to be put into evidence and marked as an exhibit must be identified by a witness under oath, however public records and the like are automatically admissible in accordance with the provisions of the Ontario Evidence Act.

You are able to use any documents that are admissible as evidence either when you testify or when you are questioning a witness who can identify and testify the nature of the document.  If there is any dispute about the admissibility of a document, the trial judge will hear submissions and rule on the admissibility of the document.  If you wish to present any documents in evidence, please ensure you bring the originals, as well as at least three copies.

If you fail to disclose documents to the opposing party, fail to serve an expert report, refuse to answer certain questions during any prior questioning that was done pursuant to Rule 20, or fail to correct answers given on any prior questioning to trial, you will not be permitted to provide the documents, reports, information or corrections as evidence in your case unless you are given permission to do so by the trial judge.  Failing to disclose evidence before trial could result in a decision of the trial judge to prevent you from calling the evidence, the trial being adjourned, or an order could be made requiring you to pay costs.

At any time during the questioning of witnesses by the opposing party, you are entitled to object to the questions asked or to the introduction of documents put forth to the witness before they are marked as exhibits.  If you object to a question or document being entered as an exhibit by the other party, simply stand, and when the trial judge calls upon you, state the reason for the objection.  The trial judge will then hear submissions from you and the opposing party about the admissibility of the evidence, and make a ruling accordingly.

The trial judge is entitled to question the relevance of all evidence and to control any attempt to introduce inadmissible evidence.  On the basis of the established rules of law, it is the duty of the trial judge to decide what evidence may be put before the court.  Once a ruling has been made by the trial judge, it is final in the trial and you must accept it and not try and argue about the decision.

Pursuant to Rule 23(13), an answer or information given during or following the questioning of a party, pursuant to Rule 20, may be read into evidence at trial if it is otherwise proper evidence, even if the opposing party has already testified at trial.

If you have complied with Rule 23(23) in giving notice, you may call experts to testify on any issues within your case.  You will have to call the expert as a witness at trial, unless the opposing party consents to the introduction of the expert report at trial.

Usually, expert evidence is introduced when the expert can provide particular information to the court, which is outside the experience and knowledge of the judge.  Therefore, the expert must possess special knowledge related to a fact in question that will assist the court in resolving the dispute.

An expert witness must be qualified as an expert in their field, either because of their education or experience and personal knowledge.  If the expert is considered qualified, the expert will be permitted to express opinions in the field of his or her expertise.  Nonetheless, if you intend to object to the qualification of an expert witness, you should tell the trial judge.  You will have an opportunity to cross-examine the expert on their qualifications and make your submissions before the judge decides if the expert is qualified.  If the judge decides that the expert is qualified, the expert will testify.  However, an expert does not replace the function of the trial judge as the trier of fact and therefore, cannot make decisions about the various claims.

The only evidence a witness can give is what he or she personally heard or saw.  Accordingly, it is important to understand that you are unable to give evidence or ask a witness to give evidence about what another person said if you are introducing that evidence for the purpose of proving the truth of the statement.  Doing so would be considered “hearsay evidence” and it is generally not permitted, unless the other person who is alleged to have made a particular statement is the opposing party or a witness who will definitely testify at the trial.

Under the Family Law Rules, the court is able to make an order to allow a person to be questioned by a party if under particular circumstances, regardless if they are a party to the litigation or not.  The order permits such an order in the event it would be unfair to the party making the request to have to carry on with the case without it, the information is not easily available by any other method, or the questioning will not cause an unacceptable delay or undue expense.  This highlights an important distinction between the Civil Rules of Procedure and the Family Law Rules: the Civil Rules establish a presumption that the parties can question each other whereas – as this decision illustrates – the Family Law Rules do not.

If you choose to represent yourself at trial, try to get some legal advice and assistance before choosing to do so.  And remember, it is never a good idea to conduct your own trial. 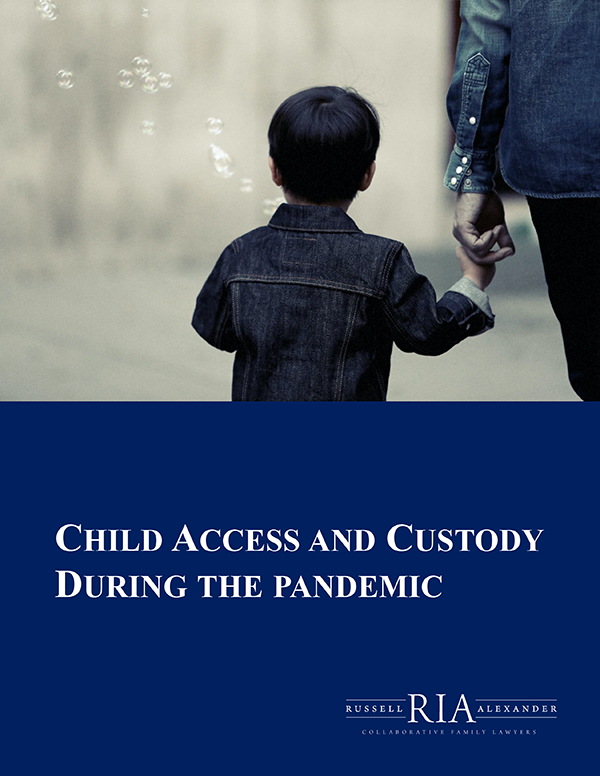 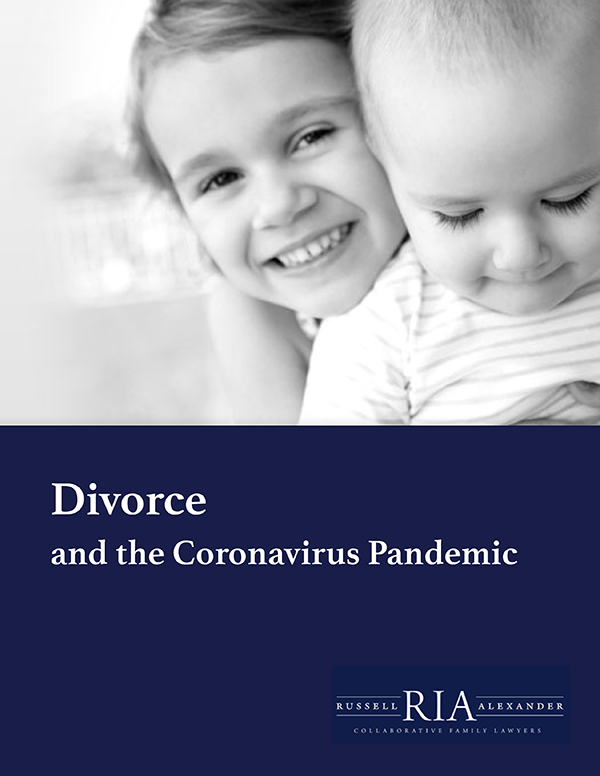